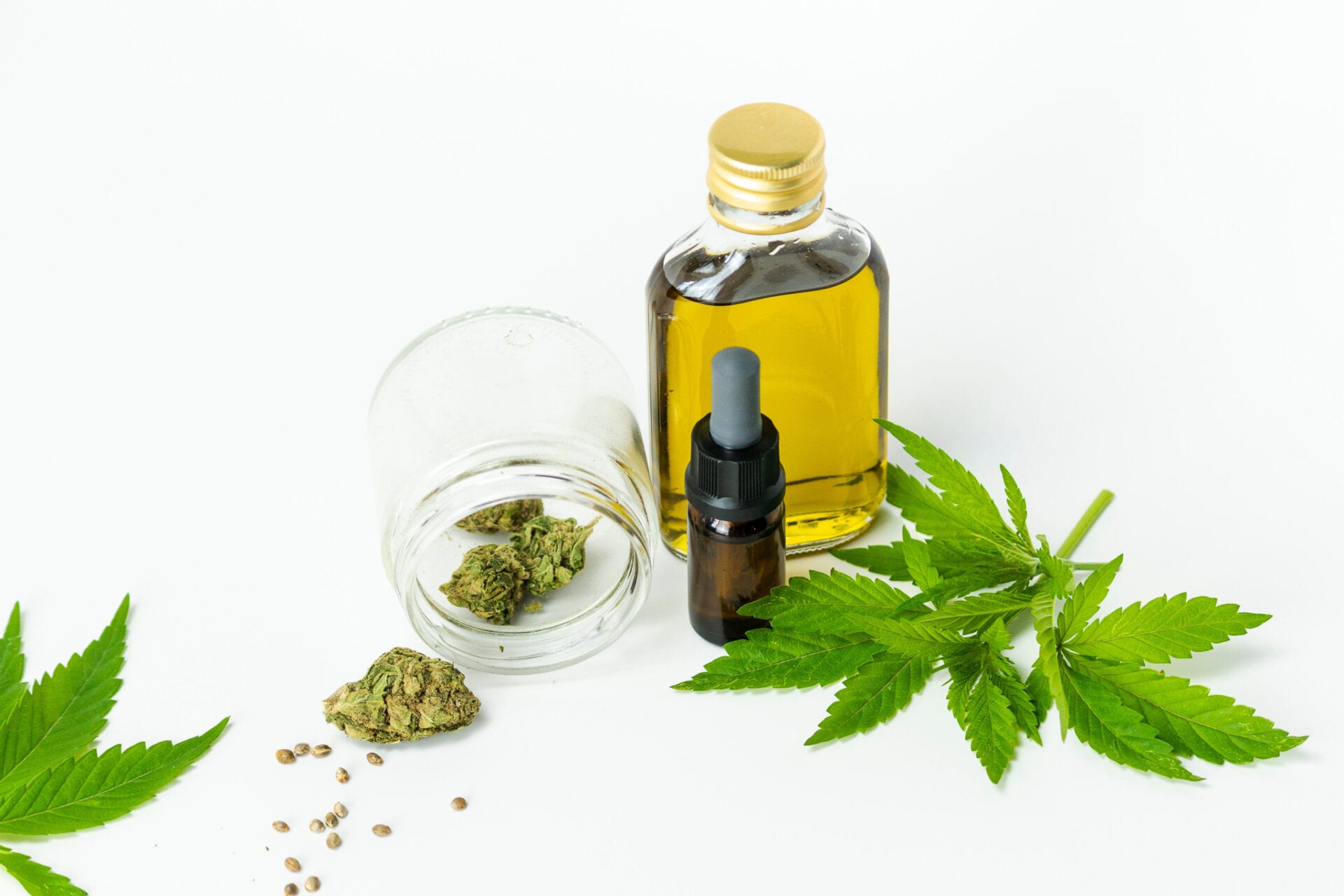 With over 120 cannabinoids found in the cannabis plant, it can be hard to keep track. While cannabidiol (CBD) is one of the better-known cannabinoids, cannabigerol (CBG) is one such cannabinoid that many aren’t as familiar with.

In this blog post, we’ll cover everything from “what is CBG?” to CBG effects, CBG benefits, and the differences between CBG vs. CBD.

CBG was first discovered in the 1960s by Yehiel Gaoni and Raphael Mechoulam. CBG is a form of cannabigerolic acid, which is the main molecule that turns into other cannabinoids like cannabidiol (CBD) and tetrahydrocannabinol (THC). Because of this, CBG is often referred to as the “mother of all cannabinoids.” It’s also an exceptionally rare cannabinoid, due to its low (less than 1% of the plant mass) presence in hemp and cannabis.

The effects of CBG can be directly linked to its interaction with the body’s endocannabinoid system (ECS). The ECS is a group of receptors found throughout the brain and nervous system. The corresponding functions and responses that occur because of the ECS are linked to regulating pain, mood, appetite, the immune system, and more.

CBG interacts with the body by binding to the CB1 and CB2 cannabinoid receptors. When CBG binds to these receptors it can activate them or prevent their activation by inhibiting other compounds such as THC.

Due to its lack of THC, CBG effects can offer a myriad of benefits without any psychoactive downsides.

The CBG cannabinoid has been shown to have great therapeutic potential for a number of conditions. Let’s take a closer look at how CBG can benefit the body.

Anti-Inflammatory: CBG has been shown to have potent anti-inflammatory properties, which may help reduce symptoms of inflammation such as pain, swelling, or stiffness. This can also be extremely beneficial for those struggling with chronic pain and conditions like arthritis, Crohn’s disease, and irritable bowel syndrome (IBS).

Anxiolytic: Anxiety is a feeling of worry, nervousness, and unease. Anxiety can be triggered by anything from the stress of everyday life to traumatic events like natural disasters or violence. It’s normal for everyone to feel anxious at some point in their lives, but if it interferes with your daily routine and becomes debilitating, it could be an anxiety disorder.

While there are numerous natural relief treatments, including yoga, journaling, and outdoor activities, CBG is also proving to be another effective option. CBG is often overlooked in favor of other cannabinoids such as CBD, but it can actually be extremely helpful for those who experience anxiety symptoms.

CBG is thought to work for anxiety by acting on serotonin receptors in the brain and increasing the receptor’s response to the “happy hormone.” Much like CBD, CBG can also act on specific receptors in the endocannabinoid system in the body, which can lead to reduced stress levels and muscle relaxation.

Cancer Inhibitor: Cancer is the leading cause of death in the United States, with approximately 1.8 million Americans diagnosed each year. It’s not always clear what causes cancer, but there are some known risk factors including genetics, poor diet, smoking tobacco products, excessive alcohol consumption, and sun exposure. Of the many different types of cancer, the third most common cancer diagnosed in both men and women is colon cancer.

How does CBG play a role? One study showed that CBG was able to inhibit the growth of specific tumors and cells linked to colorectal (colon) cancer.

Glaucoma: There are five different types of glaucoma — an eye disease that results in damage to the optic nerve. The retina at the back of your eye detects light, which sends messages through your optic nerve to be interpreted by your brain as images.

As you can imagine, this process becomes more difficult when there is any kind of damage or blockage within the eyes. Glaucoma causes increased pressure within your eyes that damages retinal ganglion cells until they eventually die.

The link between CBG and its potential treatment of glaucoma has many people asking, “What is CBG?” and, more specifically, how does CBG work for those with glaucoma? CBG has been shown to help with glaucoma because it acts as a vasodilator — a mechanism that helps widen blood vessels — and interacts with endocannabinoid receptors in the eyes to lower intraocular pressure and keep fluid from building up around the optic nerve.

Anti-Bacterial Agent: The anti-bacterial nature of CBG allows it to act as a powerful agent in the immune system. Studies have shown that CBG has the potential to combat certain bacterial infections, including Streptococcus mutans and drug-resistant Staphylococcus aureus (MRSA).

While more research needs to be done on CBG benefits, we do know that it’s one of many cannabinoids found in the cannabis plant that has a tremendous amount of potential.

When it comes to CBG, it’s important to highlight CBG isolate. But what exactly does CBG isolate mean? CBG isolate is the purest form of CBG because it doesn’t contain any other substances that might alter its effects on the body. In fact, the absence of other cannabinoids and compounds results in more than 98% CBG content. This makes for a highly concentrated form of CBG that can be dosed with greater specifications.

The difference between CBG vs. CBD can be hard to understand because they both come from the same plant, are non-psychoactive cannabinoids, and can produce similar effects within the body. To understand how these two cannabinoids are similar and how they differ, here’s a general breakdown!

CBG vs. CBD similarities include:

CBG vs. CBD differences include:

If you’re wondering if CBG and CBD products are safe to use at the same time, the answer is: yes, they are! Because they both lack THC, they won’t produce any psychoactive effects. Taking CBG and CBD together also allows them to work synergistically and have a greater impact known as the entourage effect. 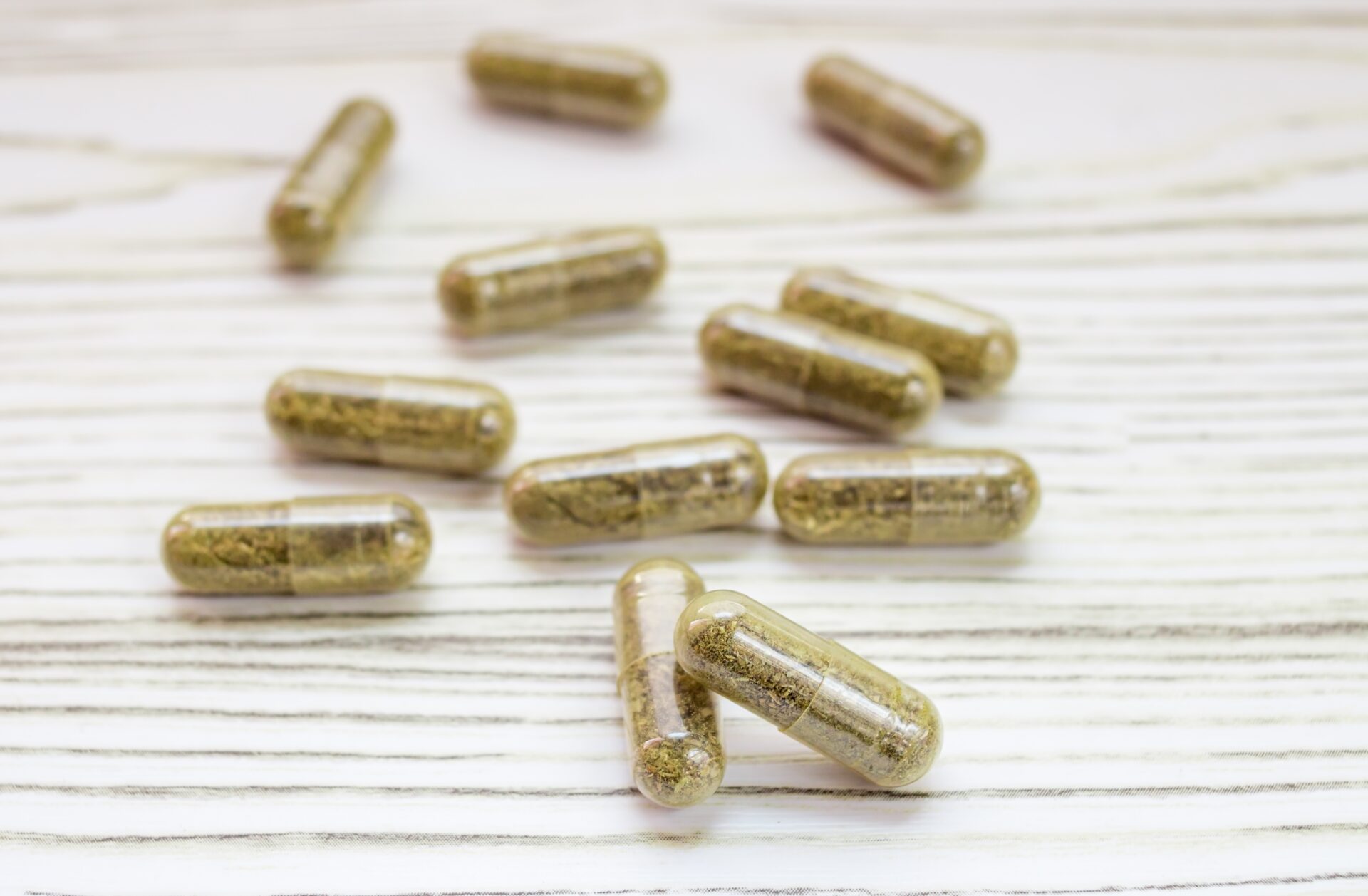 What is CBG?: The recap

Cannabigerol (CBG) is a non-psychoactive compound and one of the rarest cannabinoids found in the hemp plant and the cannabis plant. Due to its elusive nature, many people don’t realize that CBG presents multiple healing properties and therapeutic benefits for those who want to maintain their wellness or are looking for relief from chronic pain, anxiety, and other conditions.

If you haven’t tried any CBG products yet because you’ve been wondering “what is CBG?”, we recommend starting with something small before investing in a larger supply to determine if it works for you. If you have tried it and find that it works, consider pairing CBG with CBD for an amplified experience!