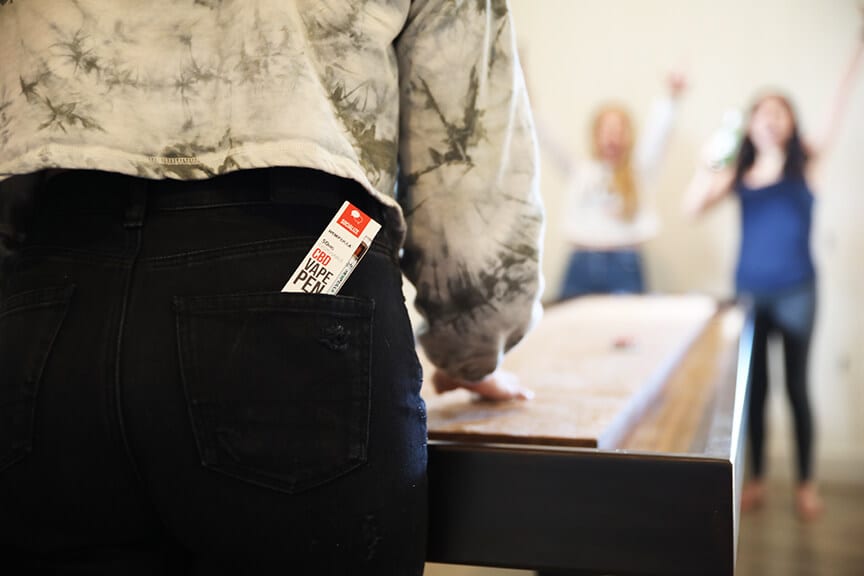 Before we talk CBD and social anxiety disorders, did you know 40 million adults in the United States are affected by anxiety disorders annually, making it the most common mental illness in the country? Anxiety presents itself in a variety of forms, including Generalized Anxiety Disorder (GAD), Panic Disorder, and Generalized Social Anxiety Disorder (GSAD). All of these can inhibit their ability to perform daily tasks.

Those with Social Anxiety Disorder (SAD) are often battling an excessive fear of being judged, criticized, or rejected in social situations. The disorder often manifests as intense anxiety around meeting new people, speaking at work or school, or using public restrooms. They might be overly self-conscious and have difficulties interacting with others, while others may feel that their actions will be misinterpreted. 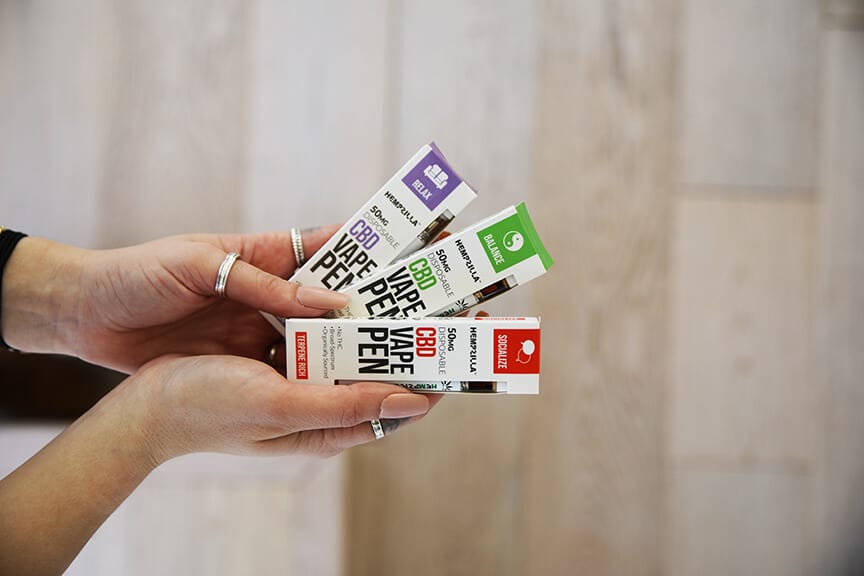 When it comes to treatment, there are many prescription medications that can be used to reduce anxiety. Also referred to as anxiolytics, these drugs include well-known names like Xanax, Klonopin, and Valium. While these can be effective in reducing anxiety, there is often a worry of becoming addicted or dependent on these drugs. This has led many to seek out alternative methods and natural remedies for anxiety, such as:

Although these are mostly well-known habits that can be worked into a daily routine for anxiety relief, cannabidiol oil might be a less familiar alternative.

Cannabidiol (aka CBD) …what is that?

CBD, short for cannabidiol, is one of the main cannabinoids found in the hemp plant. Cannabinoids are powerful chemical substances that interact with receptors in our body’s endocannabinoid system (ECS) — a system that regulates and controls pain sensations, mood, sleep patterns, appetite, and memory to name a few. In addition to its potential to support those with anxiety, CBD can be combined with other powerful ingredients to assist in pain relief, sounder sleep, and stress.

Experimenting with CBD for anxiety

To find out how CBD could work for anxiety, one double-blind experiment studied its effects on a test group of 12 healthy control (HC) patients and 24 never-treated patients with SAD. The experiment involved a simulation public speaking test (SPST) that took place 1.5 hours after administering:

In order to determine if CBD effected the 12 individuals who received it, the study subjectively measured various responses from each group. These responses included Visual Analogue Mood Scale (VAMS), Negative Self-Statement Scale (SSPS-N), and physiological factors like blood pressure and electrical conductivity of the skin.

The study led to the following key findings:

Many people have experienced the effects of anxiety, and for some it seems like an unavoidable, uncomfortable part of life. The feelings associated with anxiety can range from intense worry to a debilitating sense of fear. Some individuals may also experience physical symptoms such as increased heart rate and nausea.

Despite the vast number of anxiolytics available to individuals struggling with everyday anxiety, there are plenty of other methods for coping with these feelings in a healthy way and CBD might just be one worth considering. Although more research needs to be conducted, this study presents key findings that point towards CBD’s ability to act as an anxiolytic.