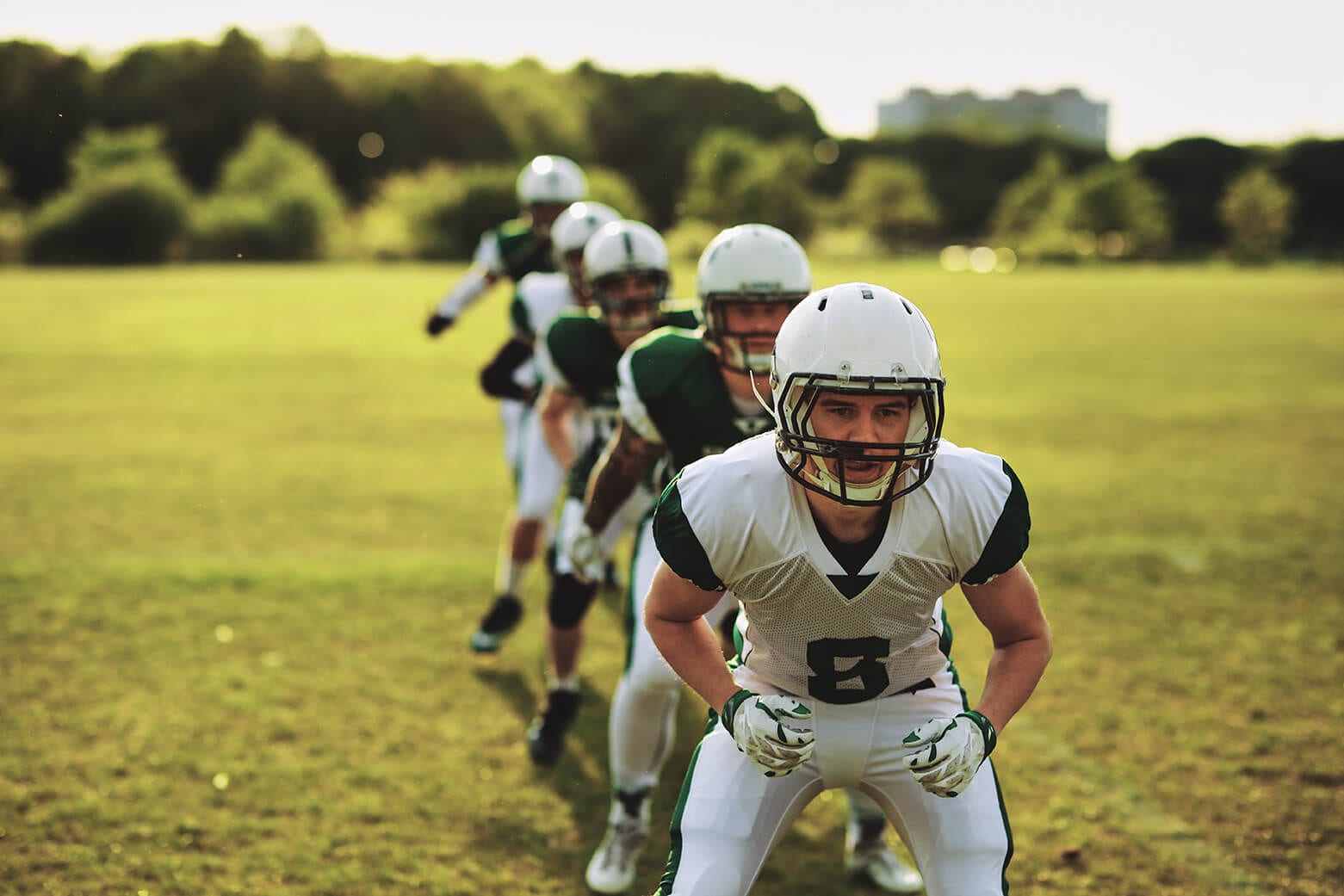 Sports injuries are common, especially in football. As athletes age and continually go through the wear and tear of the game, their bodies become more susceptible to injury and experience longer recovery times. Most of the time, sports-related injuries are typically treated with traditional opioid painkillers that are addictive in nature. Recognizing the risks that can stem from opioid use, the NFL has decided to look into alternative methods for treating pain. One possible solution they’re considering is CBD for athletes, which is thought to have anti-inflammatory properties that can aid in recovery and pain relief after strenuous activity.

According to the Bureau of Labor Statistics, athletes and sports competitors suffer more than 2,000 injuries per 10,000 workers. When an athlete pushes their body to its limits, they exert a greater amount of stress, which causes the endocannabinoid system to go into overdrive. The endocannabinoid system is a network of neurons and synapses throughout the human body and brain that is thought to modulate inflammation and other immune responses. Therefore, when the body undergoes excessive pressure, it is likely the system will respond with inflammation.

So, where does CBD  for athletes come in? CBD is the non-psychoactive component of cannabis that contains cannabinoids. The endocannabinoid system also emits and responds well to cannabinoids on its own. By introducing CBD to the body, it acts as an endocannabinoid system regulator that binds with the CB1 and CB2 receptors in the system. CB1 receptors are located in all tissues, the spinal cord, and the brain, and mainly impact the nervous system. CB2 receptors are mainly found in the immune system tissues and support anti-inflammation. Each receptor responds differently to CBD and produces different effects within the body, but ultimately our bodies respond well to the extra cannabinoids in CBD because our bodies already love them!

As CBD has exploded in popularity, more athletes have been implementing it into their daily routines.

Currently, CBD for athletes is allowed in the following leagues*: 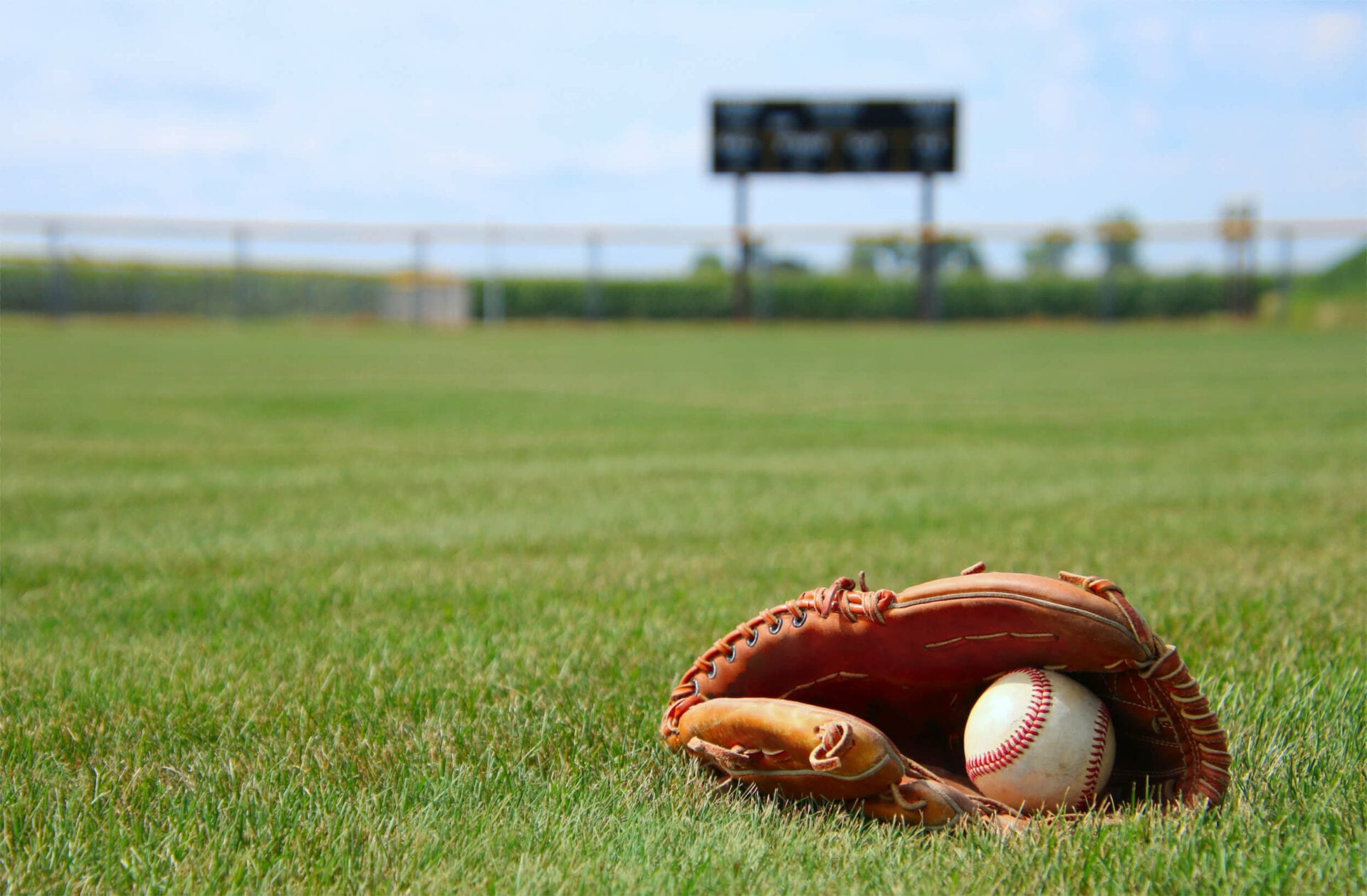 When it comes to the NFL, the NFL-NFLPA Pain Management Committee (PMC) came out with a request for industry research on opioid alternatives in February 2021. The purpose of the committee is to “establish uniform standards for club practices and policies regarding pain management and the use of prescription medications by NFL players.”Looking to expand their knowledge on pain management and athletic performance in NFL players, the committee’s request seeks out qualified researchers who can help them with this goal by conducting studies that may explore:

This request also comes after the NFL issued a new collective bargaining agreement (CBA) in early 2020. The new CBA included various amendments and a new drug policy, which would prevent players from being suspended due to cannabis or cannabinoid use. The change includes a shorter testing period (two weeks at the start of training camp instead of four weeks), an increased threshold for the amount of THC (from 35 nanograms to 150 nanograms), and a new review system for any rule violations (with a greater focus on supporting the well-being of NFL athletes). To highlight the new method of review, this means that if an NFL player tests positive for drugs during the two-week stretch of training camp, their test is reviewed by a board of medical professionals. Once the player’s use of a substance is evaluated, the neutral party decides if a player is okay to return or if treatment is needed for this player to overcome such issues.

CBD and the NFL’s Focus on Mental Health

Ultimately, this new method shows how the NFL is working to focus more on their players’ mental health by meeting those who might need help with substance abuse with support instead of punishment. All of these changes are big developments in the world of sports, as it means players can continue using cannabis and CBD for athletes without the fear of suspension.

Beyond its potential as a pain relief alternative, CBD for athletes is also great because of: 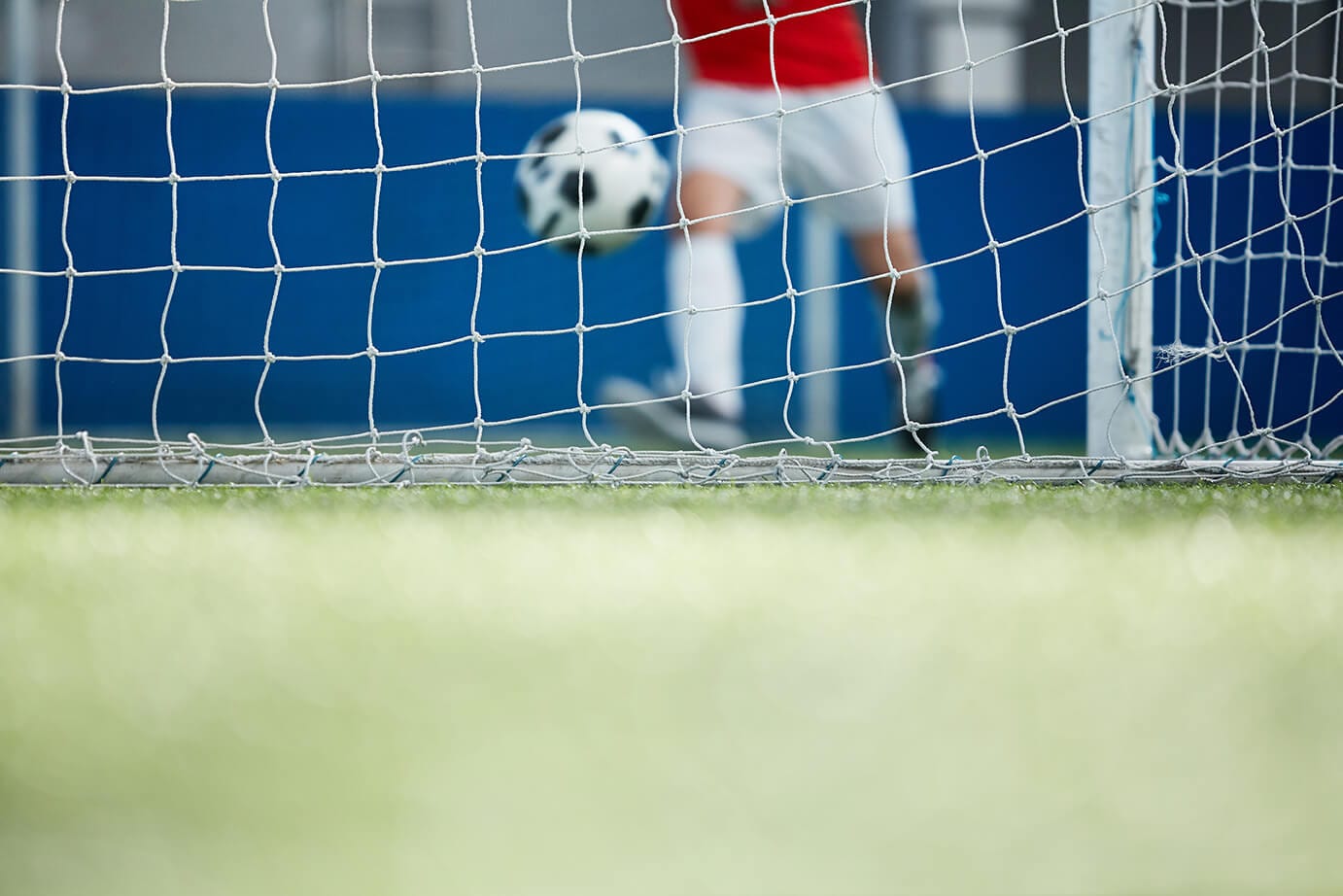 Every time a player takes to the field, they assume the risks associated with the game. In 2010, for example, there were 154 reported concussions in the National Football League’s (NFL) first half of the season and pre-season alone. But athletes deserve to be on top of their game. If the NFL and other sports leagues were to introduce CBD for athletes as an alternative to regular painkiller treatments, their players are more likely to maintain a safe, healthy balance in their body and find relief from the results of a high-pressure environment.